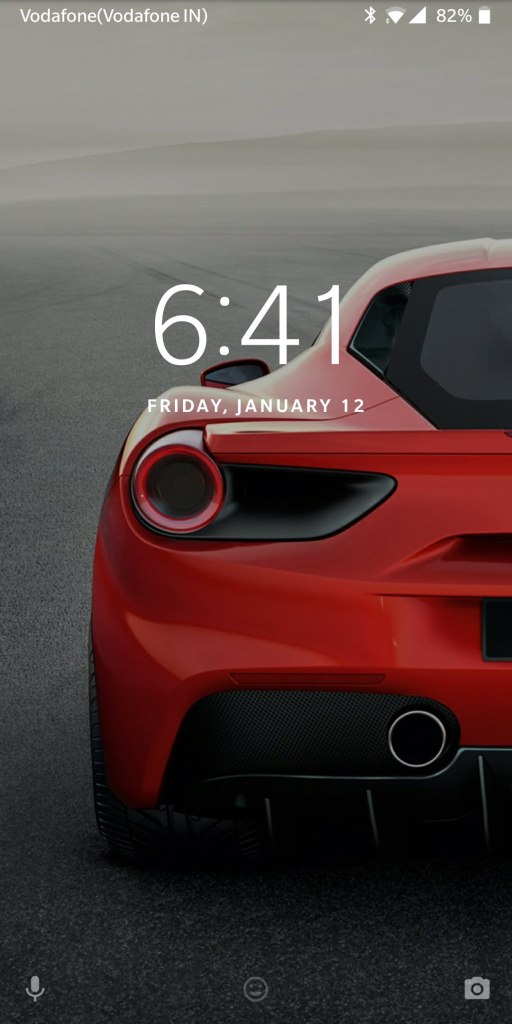 Several months ago, I talked about moving to Android and most of my family and friends were like “whatever, you will never move.” Hell has frozen over, my new daily driver phone is now a OnePlus 5T which runs on Android. I got it as a Christmas present from Santa Claus and so far it’s been great.

In my original blog post I wasn’t clear WHY I was planning to switch to Android. Below are my main reasons:

1. 3rd party keyboards still don’t work smoothly on iOS. It blows my mind that the default iOS keyboard still does not support typing by sliding your finger such as SwiftKey, Gboard, Flesky and Swype to name a few. And it’s even crazier that so many iOS users have no idea what they are missing by swiping instead of typing.

2. The ability to record phone calls. I’ve been in several situations where people agree to certain terms and conditions on a call and then later seemed to have forgotten what they agreed to. In Android it’s down right easy to record calls and share them quickly if required, the app I’ve been using is called Automatic Call Recorder.

3. Truecaller support. Getting SPAM calls is so much worse then SPAM email and that’s where Truecaller can identify callers before you pickup the call. I have tried Truecaller on iOS and it’s wonky, it has a mind of it’s own when it wants to work.

4. Pricing. With the introduction of the iPhone X it’s clear Apple is moving up the pricing curve because people are willing to pay. I don’t blame them but there are several excellent phone brands in the Android ecosystem such as OnePlus that offer great value for money.

Over the past several weeks when taking pictures of friends and family, several of them have commented quite loudly “Oh my god, you did switch.” I very much did…finally. 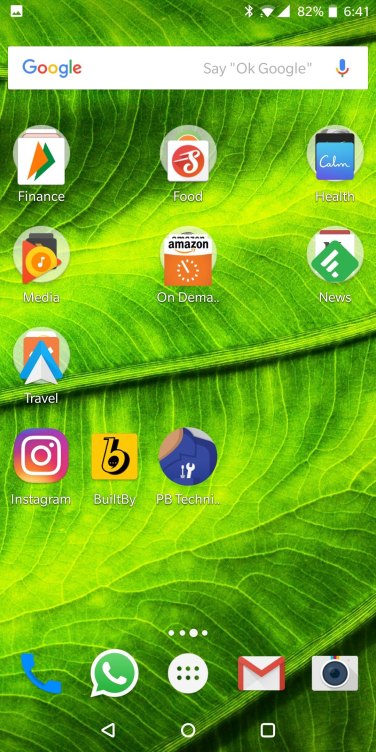 Above are the screenshots from my new OnePlus 5T and the apps I have loaded.